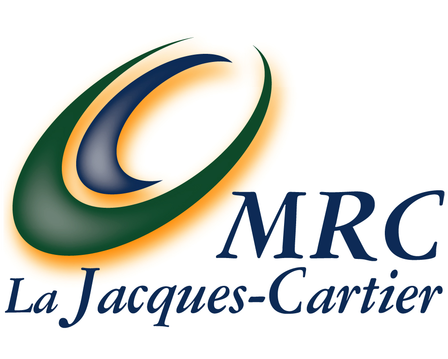 It was years before the Jesuits made contact with them to transport livestock towards their trading post situated at the mouth of the Metabetchouan River. For quite some time, Montagnais-Innus and Huron-Wendat's would serve as trail guides on these lengthy and treacherous convoys. They apparently used a trail now known as the Sentier des Jesuits.

With the arrival of immigrants, it wasn't long before New France's seigneurial system found its way to the Jacques-Cartier region. By the 18th century European settlers were gradually making their way across the ocean to flee the difficult socio-economic hardships undergoing in their countries. The first settlers to arrive were from England, Ireland, and Scotland. In search of a better life and better land, they gradually made their way to the untamed wilderness.

The harsh conditions of the Jacques-Cartier area made it difficulty accessible, but that didn't stop them. They cleared acres upon acres of land to form settlements in the seigneuries: Saint-Gabriel and Saint-Ignace (now Saint-Gabriel-de-Valcartier), Fossambault (now Lac-Saint-Joseph, Fossambault-sur-le-Lac, Sainte-Catherine-de-la-Jacques-Cartier, and Shannon), and the Township of Stoneham (now United Township of Stoneham and Tewkesbury). It's also important to note that some of them settled in Lower-Canada in the regions we now call Lac Beauport and Sainte-Brigitte-de-Laval. The first French-speaking settlers arrived on the territory years later (after 1840). Most settled in the Township of Tewkesbury and Laval (Sainte-Brigitte-de-Laval), where they eventually made up the majority of the population.

By the end of the 19th century, the number of French Canadian settlers became equal to the number of English-speakers on the whole territory of the Jacques-Cartier MRC. In 1901, they would surpass them.

-Farming
Life wasn't easy for many of these newcomers and it was certainly more difficult then they had expected. Most of them were farmers, which meant that fertile soil were necessary if they were going to make a good living. Naturally, farmers headed to the most fertile soils, which were located in the Saint-Gabriel and Fossambault seigneuries. However, by the mid 19th century, all of theses good crop soils had been occupied. The caused many Irish and Scottish families to move elsewhere.

-Forestry
For a while, the emigration of these families affected the forestry and lumber industries greatly until things picked up again in the following century. Finished products were quite diversified in the Jacques-Cartier region due to the abundance of natural resources. The increase in products secured an income for many pre-established families and enticed newcomers to the region. The Jacques-Cartier region attracted large companies, small entrepreneurs, and employees from all over.

-Transportation
The flourishing industry had its advantages. For instance, it influenced the construction of many transportation routes across the MRC, so that people living in Quebec city could stay warm through the harsh winters. In 1870, the Quebec-Gosford Railway was born for this same purpose and it wasn't long before another segment to Lac-Saint-Jean was added (1880).

-Tourism
Given the region's breathtaking landscape and abundant resources, it's not surprising that bourgeois families visited the territory for leisure and to escape the hustle and bustle of city life. Many cottages, villas, and hotels were built around Lake Saint-Joseph by the end of the 19th century. Meanwhile, the winter months attracted many visitors to the Lake Beauport region, where they could practice their favorite winter sports. Many of these tourist attractions have disappeared over time, but they have most certainly had a positive impact on the Jacques-Cartier's reputable tourist industry.

-Saint-Gabriel Hydro
By the end of the 19th century, major transformations had occurred on the territory. Important infrastructures, such as the Saint-Gabriel hydroelectric central (1899), had been built. More jobs, meant more people. Therefore, people began settling near the central for convenience. Many Irish settlers inhabited this area (Shannon).

-Valcartier Camp
In 1914, the Valcartier Camp (military base) was founded in order to train and prepare troops for the first World War. Not only did the Valcartier Camp attract followers to the region, but ironically, it also dispersed many as well. Under the Crown's orders to expand the camp's already vast territory, the Saint-Gabriel-de-Valcartier and Shannon area was tragically affected by two expropriation waves. This resulted in a major land loss for both municipalities, not to mention that the entire River aux Pins municipality was evacuated. Unfortunately, many farmers lost their land and their trade.

Territorial Delimitations
During this prosperous and industrious period, territorial delimitations began to form. From 1845 to 1875, five municipalities were founded: Sainte-Catherine-de-Fossambault (1845), the united townships of Stoneham-et-Tewkesbury (1845), Valcartier (1845), Saint-Dunstan-du-Lac-Beauport (1853), and Sainte-Brigitte-de-Laval (1875). Each municipality, had churches, schools, and customs, which reflected the origin and cultural background of its settlers. In the second quarter of the 20th century, more precise lines are drawn throughout the territory. For instance, Sainte-Catherine-de-Fossambault became Lac-Saint-Joseph (1936), Shannon (1946), and Fossambault-sur-le-Lac (1949). The remainder of the territory is now called Sainte-Catherine-de-la-Jacques-Cartier. Lastly, in 1959, a small portion of the united townships of Stoneham-and-Tewkesbury territory formed its own municipality of Lac Delage.

If there's one thing that the Jacques-Cartier MRC territory has taught us, it's that people may come and people may go, but they each bring with them a special part of themselves. -It's these unique quirks and special customs that mark the landscape and the community's collective memory forever. As diverse as it is, the Jacques-Cartier territory has always welcomed others with arms wide open. Its ability to adapt to changing populations paired with its abundant natural resources are essentially the reason it's remained home for many.

Main source:  MRC Jacques-Cartier website: http://www.mrc.lajacquescartier.qc.ca/index.php?sid=13
If there's one thing that the MRC Jacques-Cartier territory has taught us, it's that people may come and people may go, but they each bring with them a special part of themselves. It's these unique quirks and special customs that mark the landscape and the community's collective memory forever. As diverse as it is, history only exemplifies that the Jacques-Cartier territory has always welcomed newcomers with arms wide open. Its unique ability to adapt to a changing population, paired with the region's abundant natural resources, are essentially the reason it's remained home for many so long. 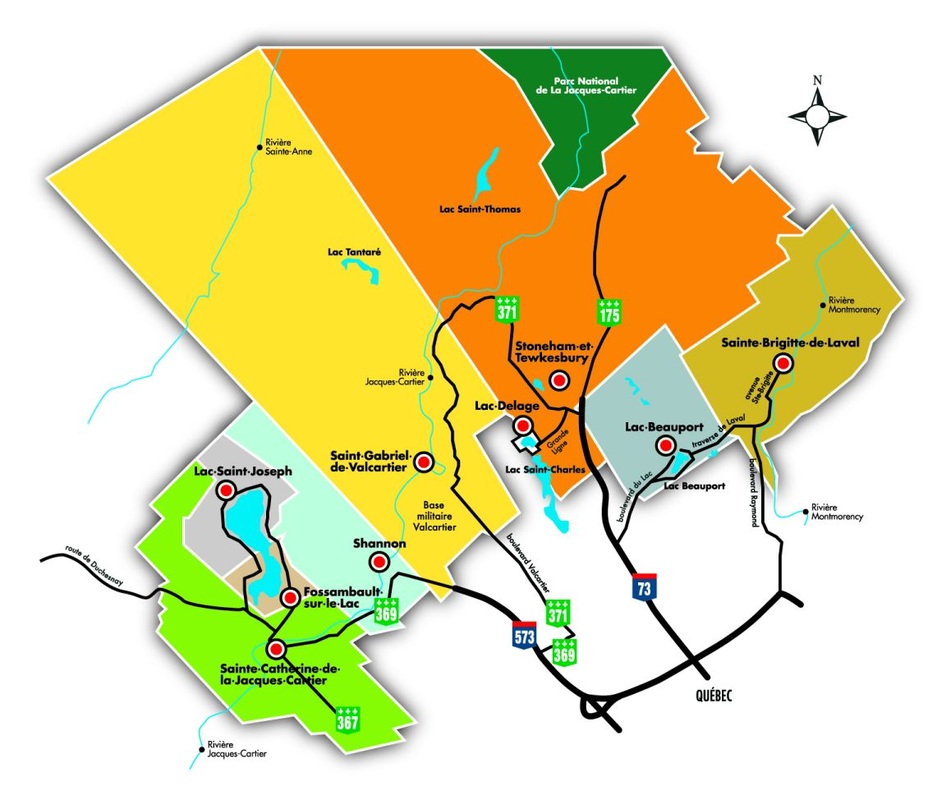